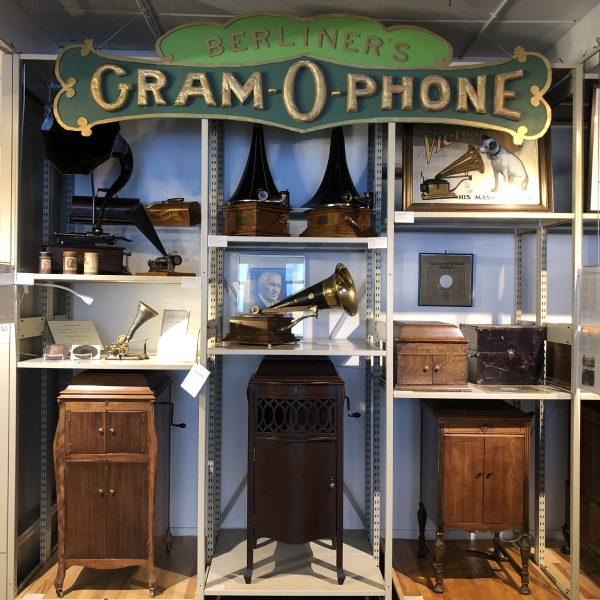 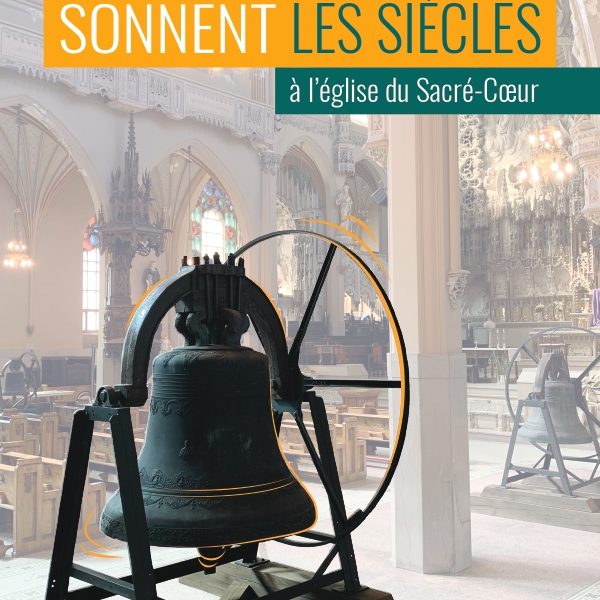 The documentary “Les Fils” by Manon Cousin, offers a unique portrait of the Sons of Charity, a new kind of religious group that worked with the labourers and the poors of Pointe-Saint-Charles in the 1970s. Against the clerical power, they took over an underprivileged neighbourhood and gave a voice to its residents. This activity is presented by Maison Nivard-De Saint-Dizier, in collaboration with Ciné-Quartier, the Verdun libraries and the Société d’histoire et de généalogie de Verdun.

The screening will be followed by a discussion with the sociologist Jean-Philippe Warren, moderated by Daniel Racine. In French. 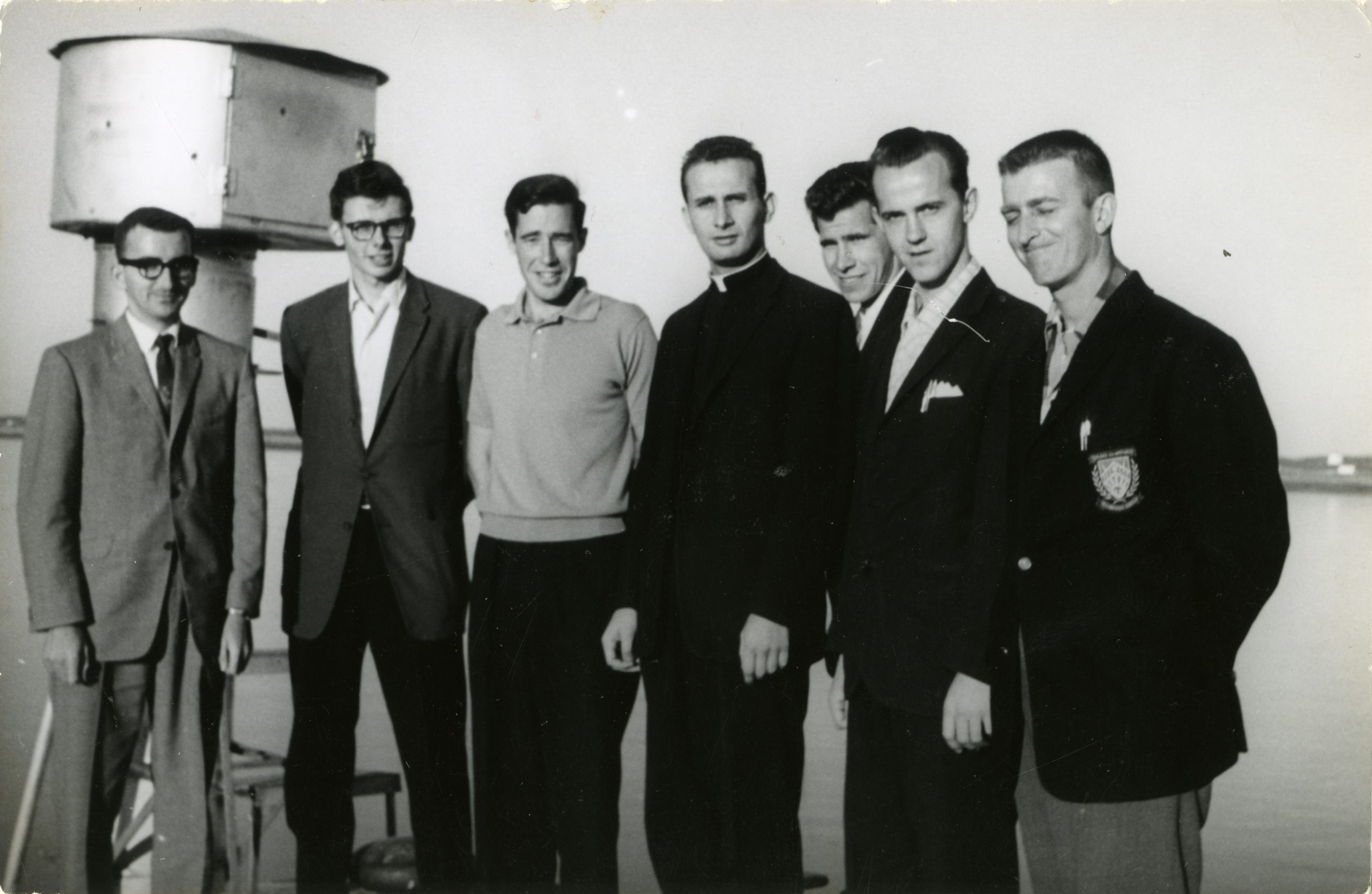 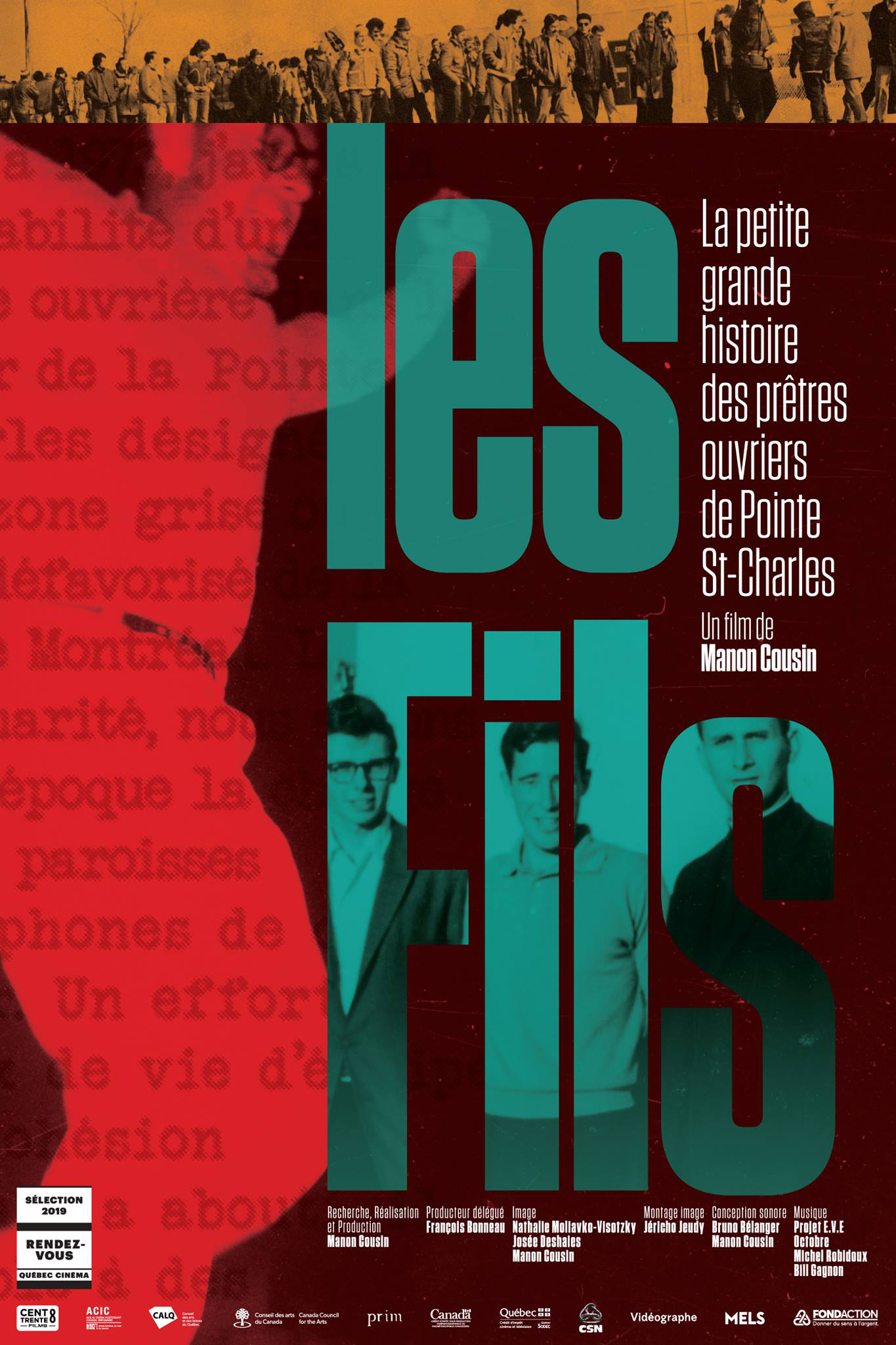 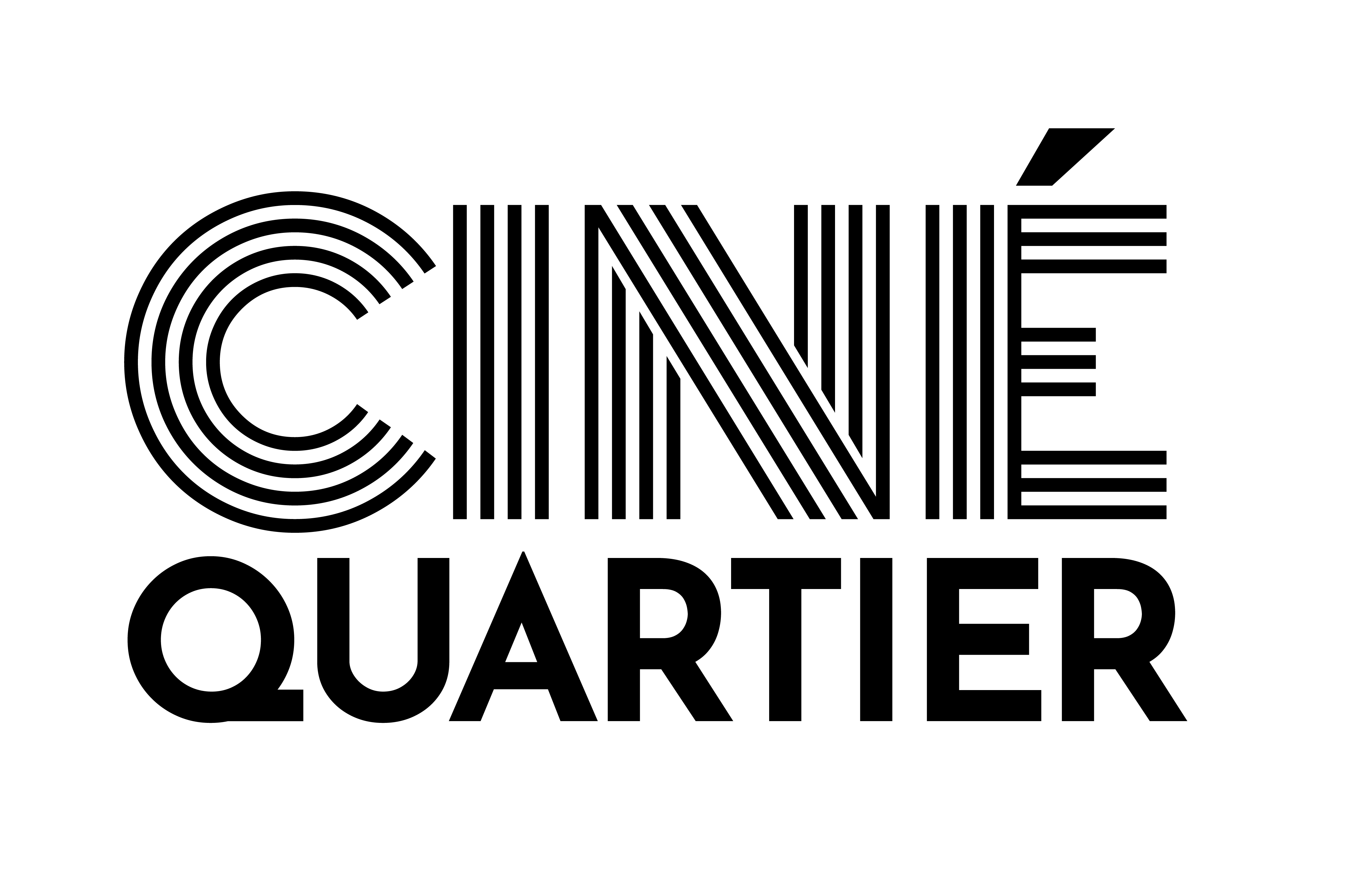 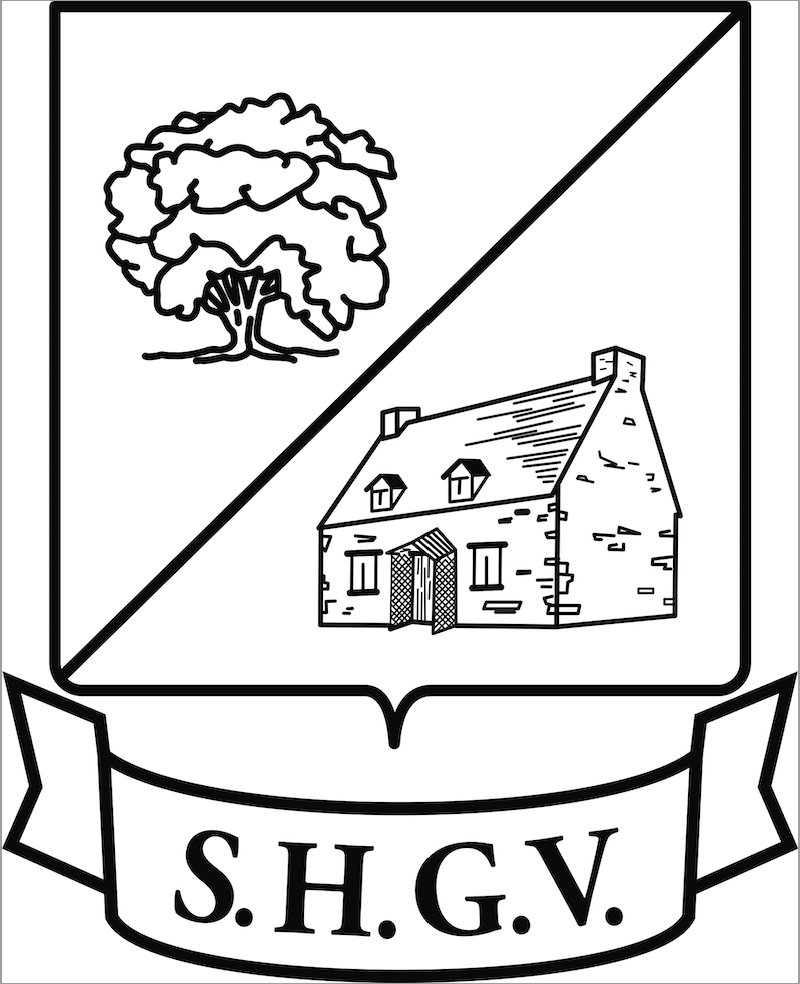