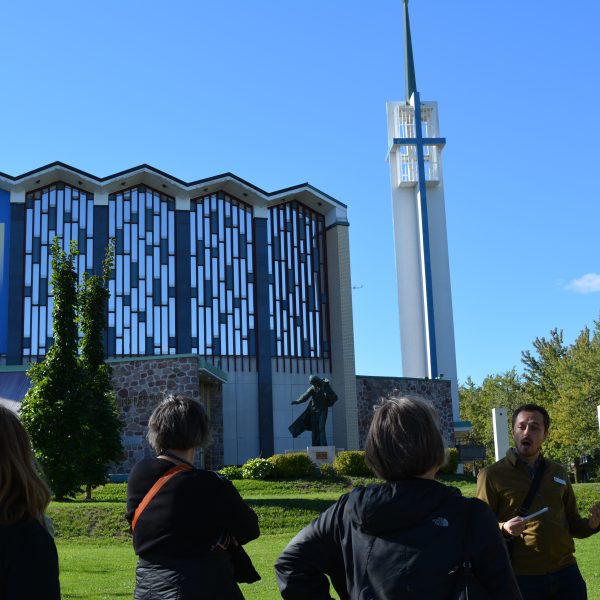 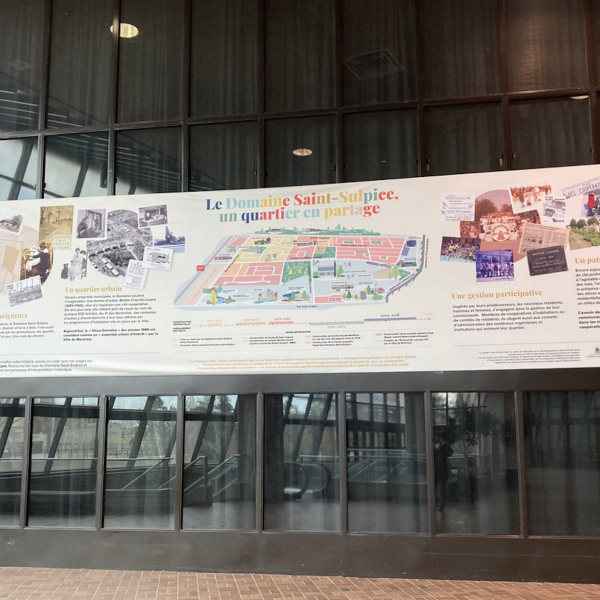 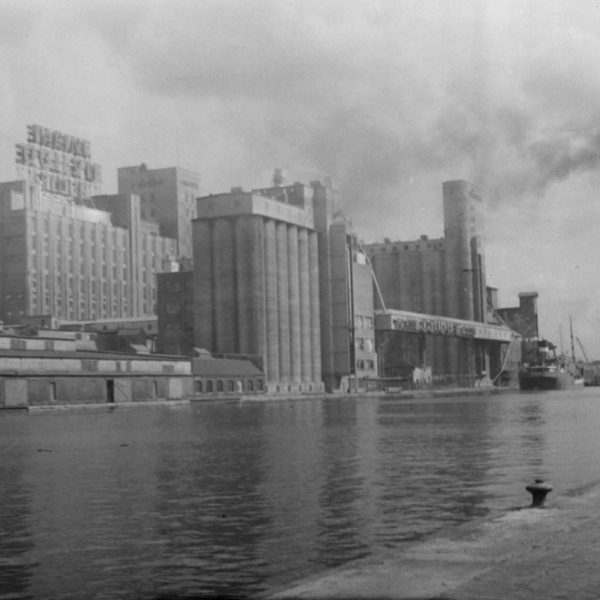 In 2021, The Jewish Public Library in collaboration with Montreal Holocaust Museum, received an extraordinary donation of 1119 miniature books. Mini-books have been produced for centuries and became especially popular in the 16th-17th centuries: aristocratic women would wear miniature prayer books bound in elaborate metalwork covers hanging from their belts, and others used them as amulets to ward of evil spirits. Mini-books became curiosities in later centuries, but were still used in the 19th century to produce works of literary fiction, art, history, and prayerbooks. Lilly’s collection spans subjects and languages, many of them in Lilly’s native Hungarian. A full collection of the works of William Shakespeare, a tiny Yiddish-English dictionary, and the smallest book in the collection which measure only 5 mm.

Dr. Kristen Howard, a recent graduate of McGill’s School of Information Studies will speak about miniature books and about Lilly’s collection. Through objects and recorded testimony, staff from the Montreal Holocaust Museum will recount Lilly’s remarkable story of survival in Budapest during the war. Holocaust survivor Daisy Gross will also speak about her early experiences in Montreal and the importance of her own miniature book collection.