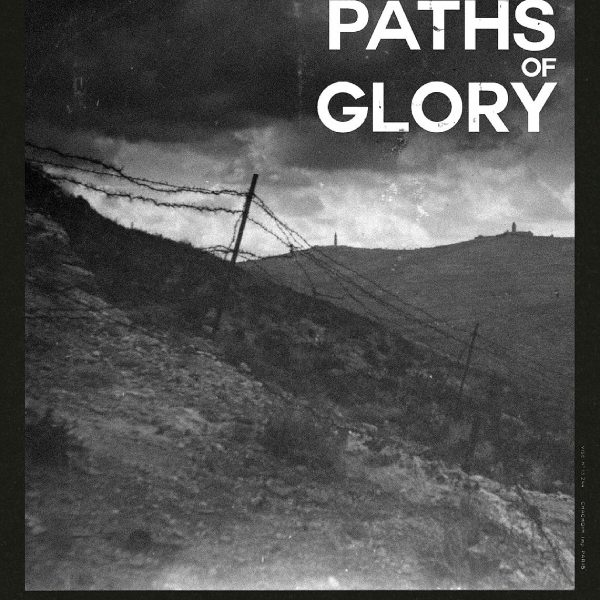 (Presential) Viewing and discussion: Paths of Glory, by Stanley Kubrick
Thematic : Seeing History
When it goes beyond the simple "Period Drama", historical films constitutes a particularly demanding exercise in writing about the.
READ MORE
MAY 15 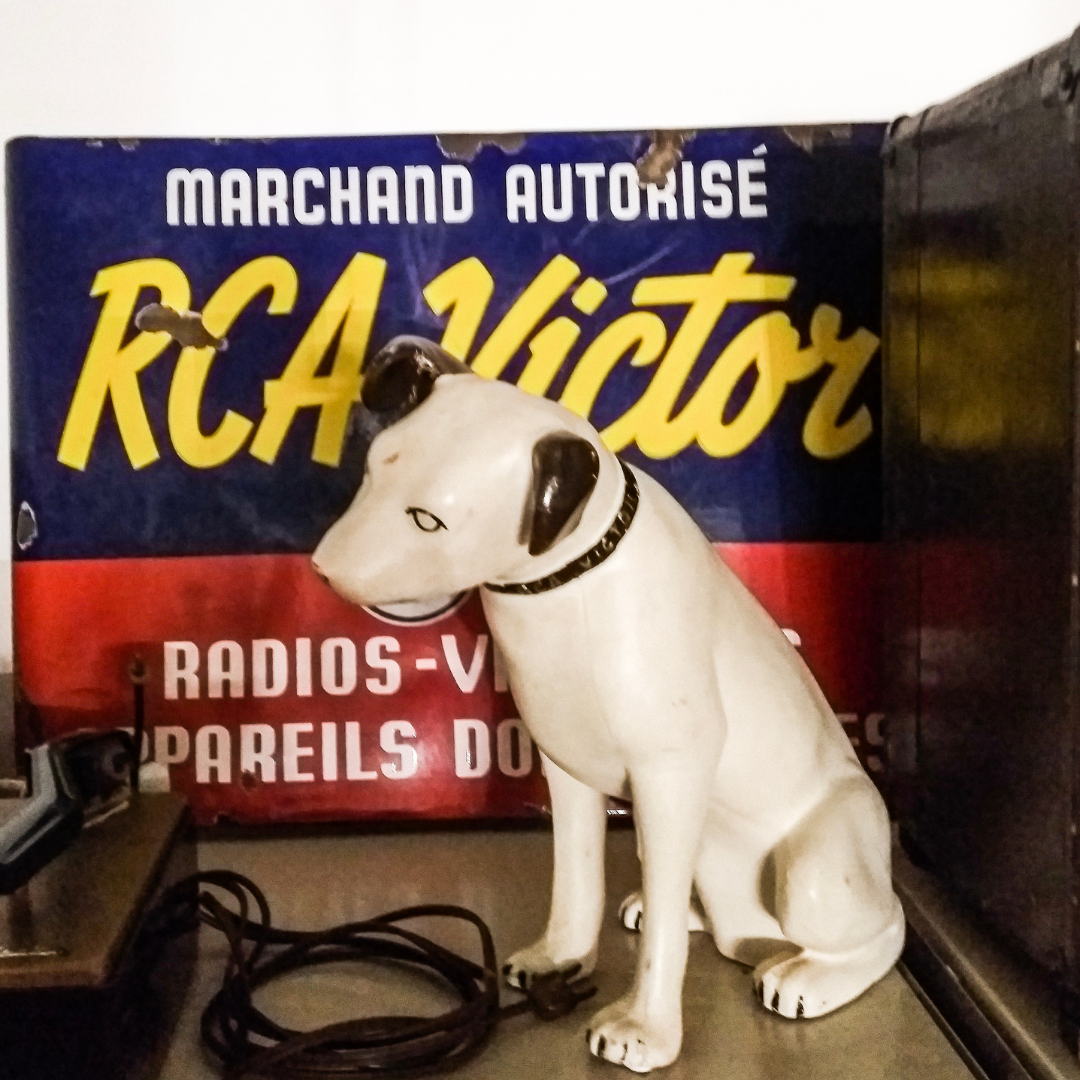 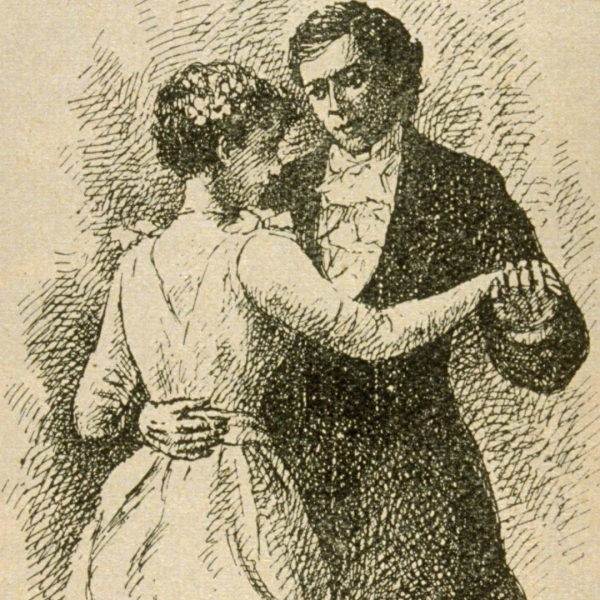 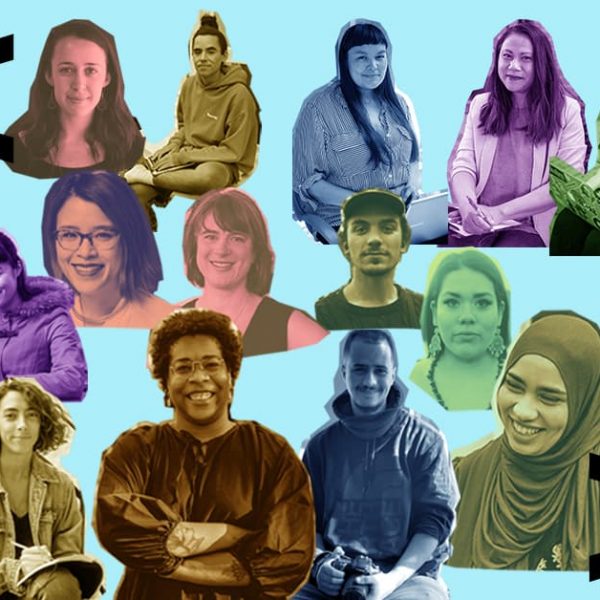 (Presential) Converse Meet-up: How do we discuss History today?
Thematic : Telling the Story of History
Come participate and interact with La Converse media in the heart of three emblematic and historic places of Montreal.
READ MORE
MAY 15

(Presential) Little Italy – An authentic neighbourhood not to be missed (In French Only)
Thematic : Seeing History
You probably know Little Italy for its many cafés and trendy restaurants, but did you know that to this.
READ MORE
12 MAI 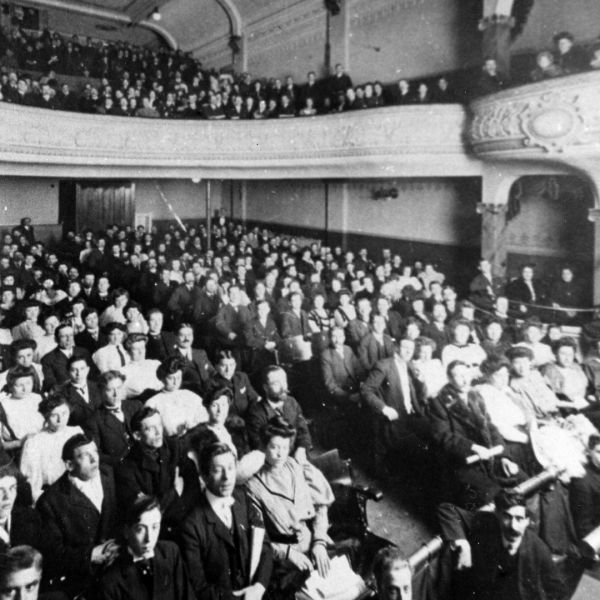 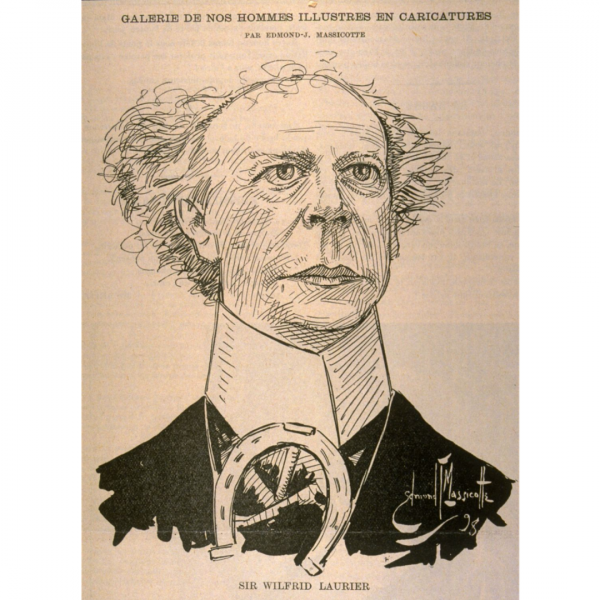 (Presential) Viewing and discussion: Paths of Glory, by Stanley Kubrick

When it goes beyond the simple “Period Drama”, historical films constitutes a particularly demanding exercise in writing about the past. As with the most ambitious historian, screenwriters and filmmakers investigate history by reconstructing the trajectory of complex characters, grappling with moral dilemmas that often cross centuries and languages. The greatest historical films succeed in reconstructing the strangeness of the past while linking it with atemporal crises and conflicts.
Stanley Kubrick, like Bertrand Tavernier, was passionate about history and time. One third of his filmography is made up of historical films. Released in 1957, “Paths of Glory” remains to this day one of the greatest films made about the Great War. Because of its virulent criticism of the Army, it was banned from being shown in several European countries and was not screened in France until 1975.

Pascal Bastien and Benjamin Deruelle, professors in the Department of History at UQAM and researchers at the Groupe de recherche en histoire des sociabilités (GRHS), will introduce the film and lead a discussion after the screening. 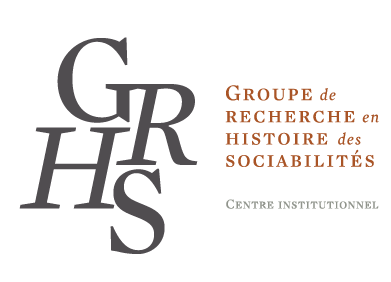 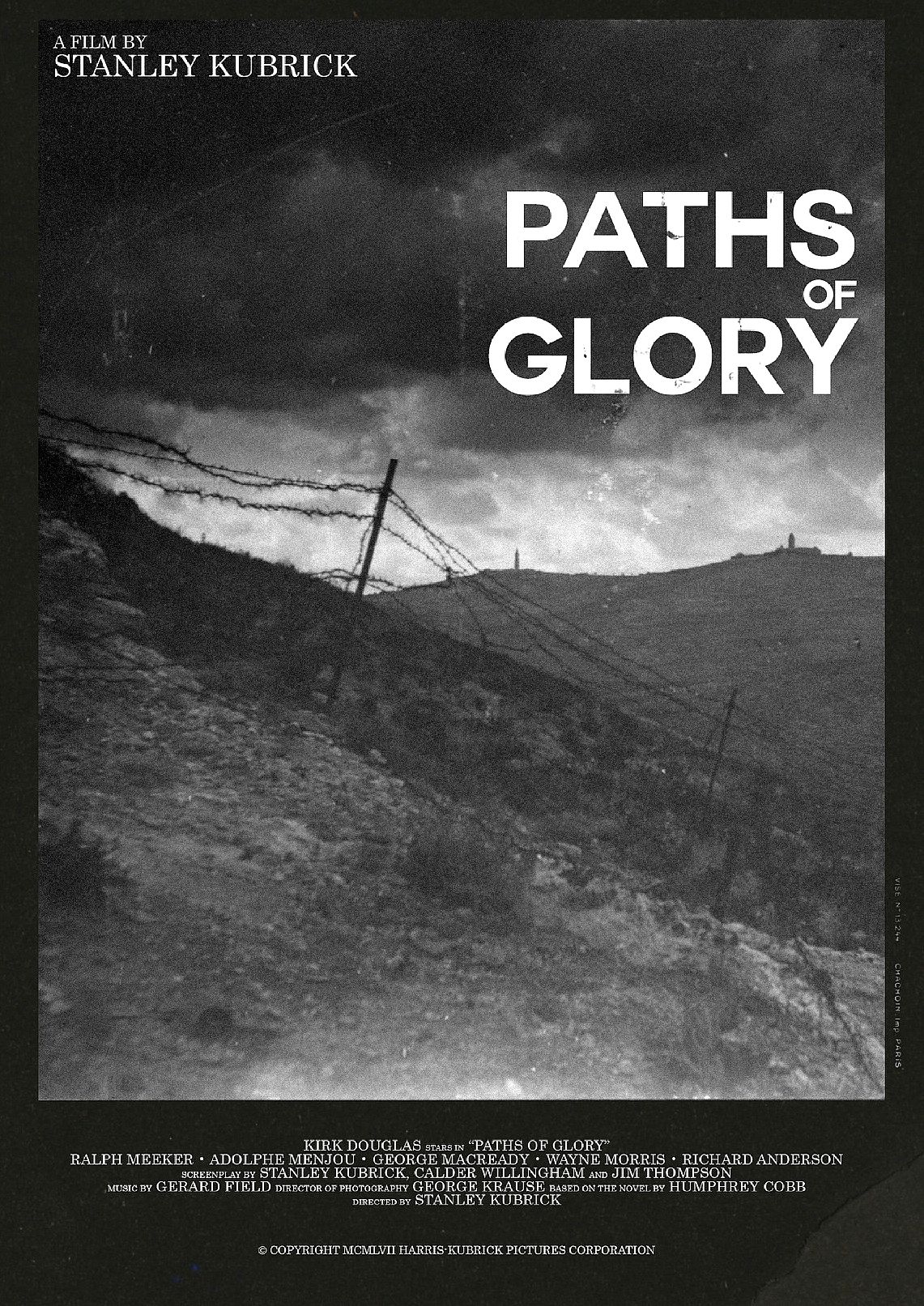